Ōtautahi Christchurch is the largest city in the South Island of New Zealand. Christchurch is a smart, connected city with a compact inner-city and a fascinating mix of expansive parks.

Local Ngāi Tahu iwi arrived in the Canterbury region hundreds of years ago, forming coastal and inland settlements. Mahinga kai (customary food gathering sites) which include many coastal and riverine areas, played an important role in society at that time and shaped local culture. After the arrival of the first Europeans only two centuries ago, Ngāi Tahu adapted quickly and grasped opportunities that arose, including the supply of European ships and fledgling industries of the time such as flax exporting. Ngāi Tahu continue to treasure their history, while continuing to evolve and adapt to new challenges.

Christchurch is the city of exploration, where urban regeneration and heritage thrive. The city is constantly evolving, always giving locals and visitors something new to explore. Expect street art and innovative projects, a bustling hospitality scene and established green spaces. Christchurch is the newest city in the world, and it’s time the world rediscovered its secrets.

The central city is filled with cutting-edge architecture alongside some of the oldest buildings in New Zealand. The Avon River intersects the city, bringing a natural landscape to the urban environment. Christchurch is the basecamp for South Island exploration, with the Banks Peninsula within reach, as well as the stunning Southern Alps and famed Canterbury Plains.

The surrounding Canterbury region offers visitors unforgettable journeys and picturesque towns, zen-like retreats and thrill-seeking opportunities. Escape to Hanmer Springs for a thermal soak, or north to Kaikōura to encounter the local wildlife. Everything New Zealand has to offer can be found here. 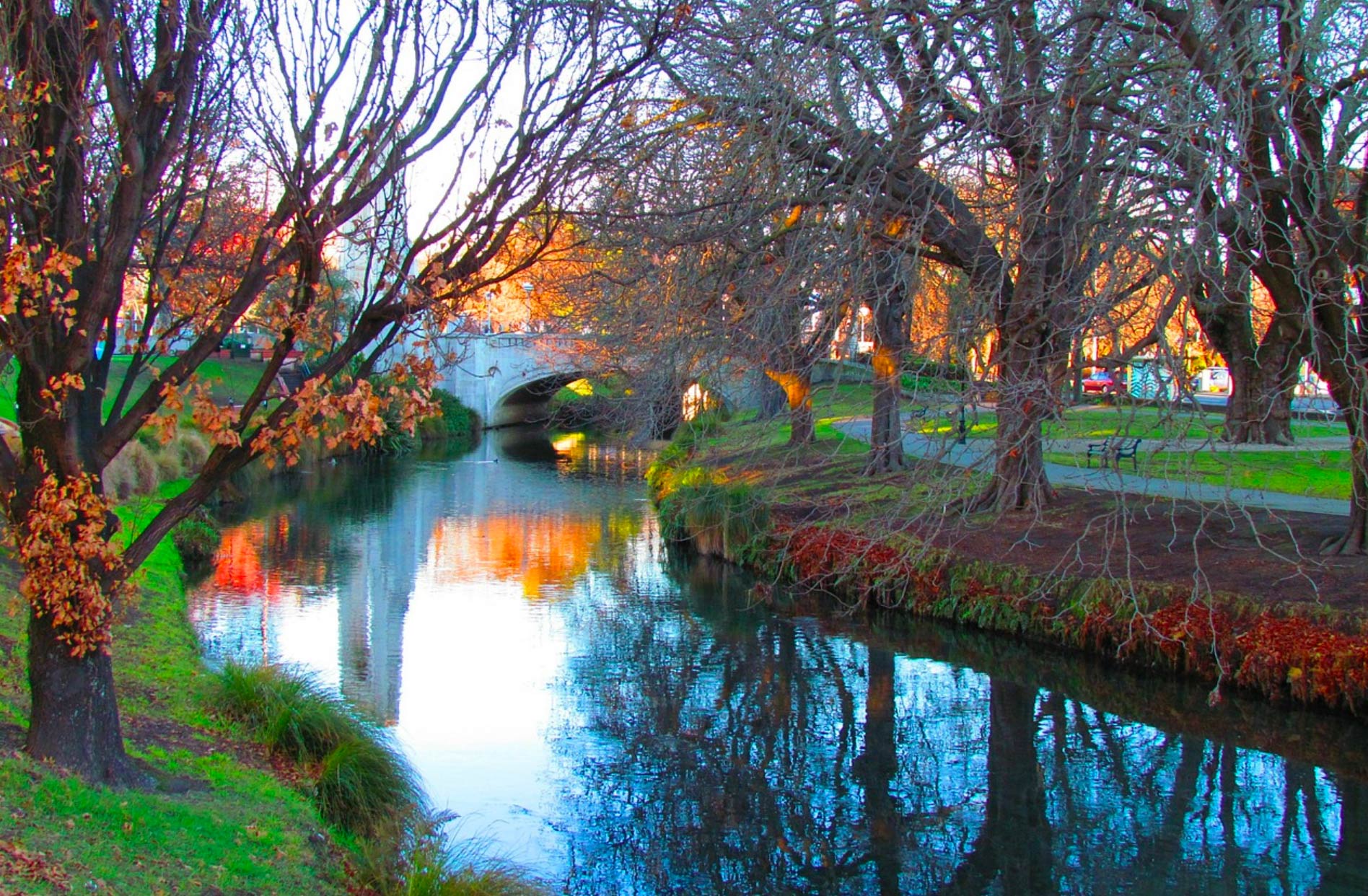 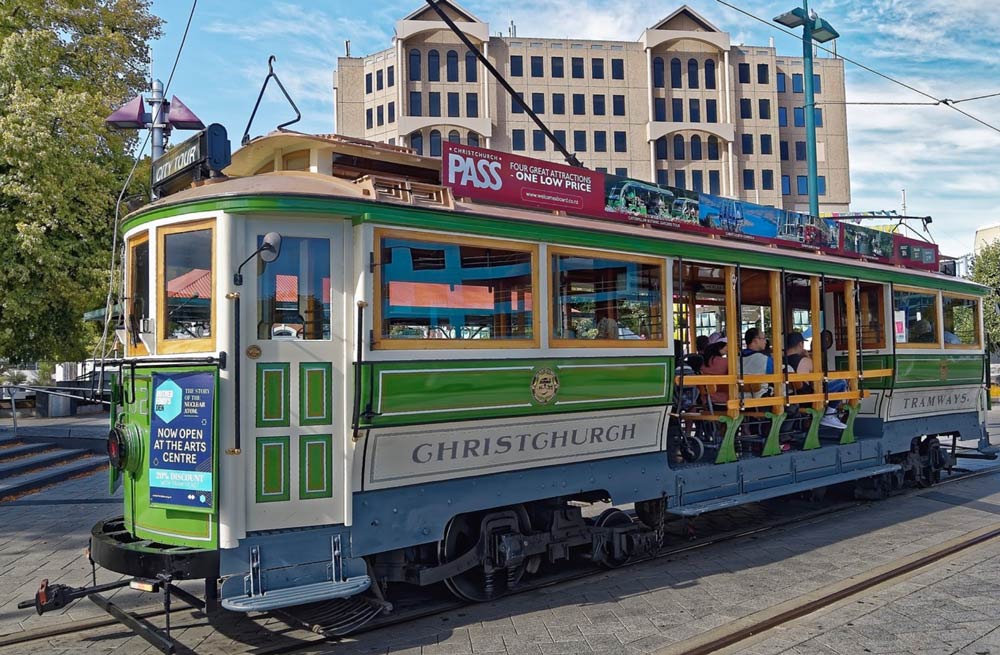